Laws And Future Of Gambling In Vietnam 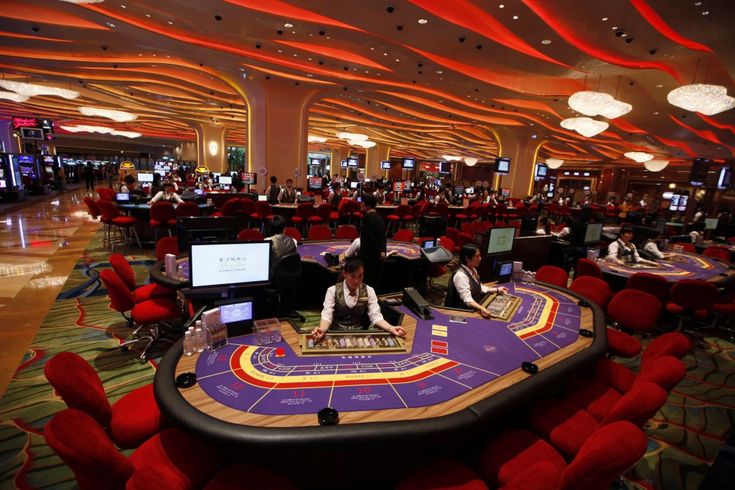 Gambling has a vast history that dates back to the dawn of humanity. Every other traveller’s story would include a mention of it. It was a type of socialising that was enjoyed by both men and women. However, gaming in those days was very different from what it is today, with both brick-and-mortar and internet casinos. Fish battles were a popular pastime in Vietnam among the elderly and poor. Male Siamese fish were caught and prepared in jars for the experiment. Gamblers would risk a large sum of money, and great crowds would assemble around those little jars to watch the struggle. Cockfighting was also a popular form of gambling.

Vietnam has come a long way from the past century's problems. It has united under Communist leadership and achieved one of the highest rates of economic development in the world. Despite its long history of hostility, the Vietnamese government has begun to warm to the relatively capitalist notion of gambling, issuing a number of licenses to casinos around the nation, albeit they are now exclusively open to foreigners. However, the country is still a long way from embracing the notion of online gambling, with individuals forced to rely on technology to access a plethora of foreign-based gaming sites.

The National Assembly passed a measure authorising sports betting with government oversight on June 14, 2018. This came after a ruling in 2017 that made betting on international football matches, horse races, and greyhound races permissible. Players must be at least 21 years old, and the minimum bet is 1,000 dings, with a daily maximum stake of one million dings. Players must also be at least 21 years old, have parental consent, and not have a criminal record in order to visit a casino. All activities are closely watched by government officials, who take swift action in the event of a breach.

The gamblers are allowed to bet only on a certain number of sports. They are only allowed to wager on international football matches and tournaments managed by FIFA, according to the current betting laws, which were implemented in 2017. According to the Ministry of Finance, there are few official FIFA-run competitions that haven't attracted bookies.

Gamblers would be able to wager on 27 different tournaments, including European leagues, the Uefa Championship and Champions League, the AFC Champions League and Cup, and the Copa America.

Future Of Gambling In Vietnam

A program permitting Vietnamese to gamble at approved casinos was extended until 2024 by the Ministry of Finance in June 2019. Vietnamese citizens can presently only visit two casinos: one in Phu Quoc and one in Van Don, in Quang Ninh's northern region. The agreement was to be reviewed next year, but because of the COVID-19 epidemic and a dearth of tourists, officials opted to extend it until 2024. The initiative must be authorized by the country's PM. The casino owners asked the government to let the nationals into all casinos to help them recover from the epidemic, but the government refused.

Gambling has been a part of Vietnamese culture for millennia, yet many activities are illegal for residents. Recently, there have been attempts to reduce these limits.

Does Hanoi Have Casino?

Hanoi's casinos are largely in high-end hotels, and there are no standalone casinos. Most of them feature various gaming zones and poker games.

While all of these gambling regulations remain in place, there have been other diverse reactions and perspectives on gambling in the country. In Vietnam, there is a lot of talk about lowering the penalty for new types of gaming. If the government does not move now to lower local fines, it will continue to struggle to raise tax revenue.