Celebrities Who Have A Gambling Problem Addiction This list of famous celebrities who have a gambling problem is not specifically ranked by popularity or fame. It's no secret that celebrities enjoy splurging. Celebrities frequently buy luxury automobiles, real estate, and other things, but some of them also lose their money in poker games and casinos like we see in Hooksite and their articles about the life of luxury and crazy parties from celebrities.

Celebrities Who Have A Gambling Problem

A gambling addiction can occasionally spiral out of control. The range of bettors includes recreational gamblers, compulsive gamblers, and individuals with ludomania. Gladys Knight, a musical great, admitted to spending thousands every night playing baccarat in 2011 and disclosed that she had overcome a gambling addiction that had lasted nearly ten years.

NBA legend Charles Barkley acknowledged that he had lost more than $30 million at casinos over the course of his adult life. Phil Mickelson was one of the athletes who owed money from gambling.

The following list includes a number of well-known gamblers who overcame gambling addictions.

Dana White, the UFC president, is well known for his gambling tendencies. He is genuinely highly skilled at gambling; according to some accounts, some nights he wins up to $5 million from playing blackjack alone. He is known to wager $50,000 every hand, and numerous casino employees have urged him to cease playing on their property.

Tiger Woods is the most famous and probably best golfer in history. He is also known for his vices, such as having affairs outside of his marriage and gambling.

The rumor that Tiger bets $25,000 every hand when playing blackjack was substantiated by one of his mistresses. He is a well-known high roller and has even been granted a $1 million betting cap by the MGM Grand in Las Vegas, where he always requests that the table be crowded with attractive women.

Ben Affleck enjoys playing cards, whether it's poker or blackjack. He once lost a $400,000 poker hand; thus, in order to treat his gambling addiction, he checked himself into treatment in 2001. He is well known for spending hours in casinos playing cards while heavily intoxicated.

He once bet $60,000 while intoxicated on a blackjack hand and came away with $800,000. He even left a $150,000 tip for the staff at the casino. The most significant event for Affleck may have been the time he was barred from a particular Las Vegas casino for card counting. Oh, and it's true he admitted counting cards while playing rounds of blackjack.

Toby is best known for playing the hero in the Spider-Man films, but he is also well known for being an alcoholic and having a gambling addiction.

He was even sued for taking part in an illegal poker ring because he is so addicted to the game. Additionally, he participates in the World Series of Poker and is very successful there.

Actually, Tobey is a really skilled poker player. He is said to have won a total of $10 million in casino poker so far. This simply serves to highlight his intense gaming addiction, though. He has previously had issues with alcohol.

As a gambler, Michael Jordan hasn't been as successful as he was as a basketball player. He may be the greatest basketball player ever, but his gambling abilities could use some work. He first showed signs of gambling addiction in 1993, when he reported losing $165,000 in Atlantic City.

Additionally, he enjoys playing poker and has a less than stellar record. Even when he plays golf with famous people like Charles Barkley and Tiger Woods, he bets.

Jordan once suffered a $1.25 million loss in a golf match to San Diego billionaire Richard Esquinas. It's reported that his addiction to gambling led to his decision to give up playing basketball. 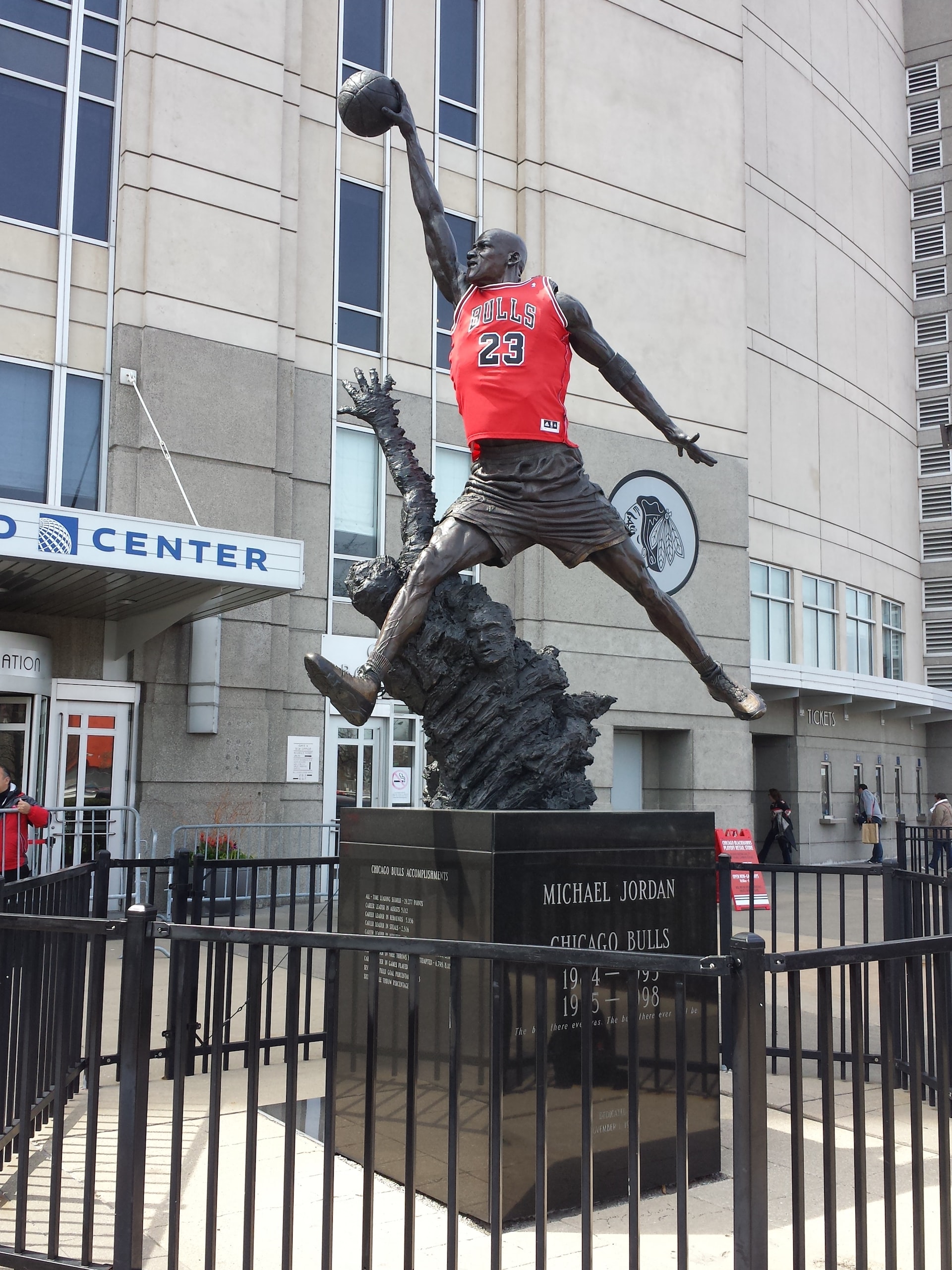 Charlie Sheen is well-known to everyone. Gambling is one of the many vices that have always put Charlie in the spotlight. The actress and his ex-wife, Denise Richards, alleged that Charlie was spending more than $200,000 per week only to feed his gambling lust.

She claims that he wasted millions of dollars on his vices while neglecting to make child support payments. He enjoyed placing sports wagers and regularly played poker. He was so dependent on gambling that he even bet on a sporting event while en route to the hospital to give birth to his daughter.

But it appears that he learned his lesson after a few trying years. He allegedly no longer gambles.

Who Is Most Affected By Gambling?

Studies on gambling addiction show that people between the ages of 20 and 30 are most likely to have a problem with gambling.

What Type Of Personality Is A Gambler?

That concludes our list of Celebrities who have a gambling problem addiction. Celebrities take a lot of risks and don't mind losing money. Some of them just play to unwind. However, not all famous celebrities openly acknowledge having gambling issues.

And those who are aware of it are working to break their addiction. Casino games have become a new reality that helps to improve the environment and relieve workplace stress.

It's a fun pastime that some celebrities from all walks of life even take seriously. Many fans' dreams of hanging out with the celebrity at the blackjack tables or the slot machines can now be realized thanks to gambling.